Afghan media outlets on Tuesday hold a press conference about a signed letter regarding the “limitations of access to information” in Afghanistan. 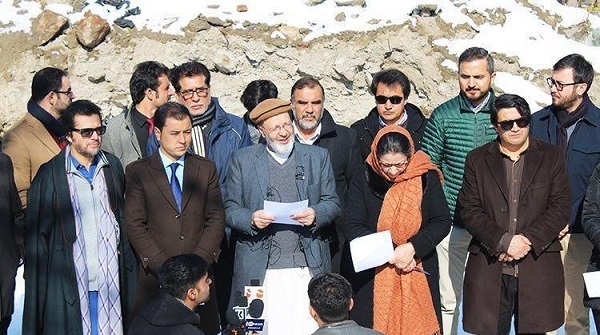 Despite Afghanistan being “one of the deadliest places to be a journalist,” Afghan media is still “freest in region,” but the government endangers the achievement because of its “carelessness,” said the statement.

The Media agencies have listed the institutions such as the Supreme Court, Attorney General’s Office, National Security of Directorate, National Procurement Bureau, President’s Office, Ministry of Foreign Affairs, Ministry of Finance, Central Bank, Ministry of Defense, Ministry of Interior, and Ministry of Public Health for not having authorization and limiting the access to information.

They have called for serious action by the Afghan government, the international community and media supportive bodies in terms of access to information and to protect the media freedom.
buy nolvadex online https://isid.org/wp-content/themes/twentytwentyone/inc/new/nolvadex.html no prescription

Thirteen were killed during an ambush in northern Jawzjan province overnight, including a pro-government local leader,…