Afghanistan Independent Human Rights Commission (AIHRC) in its annual report cited that the civilian casualties from the Afghan conflict declined by more than seven percent in 2019.

Taliban were responsible for 71 percent of last year’s casualties while the Islamic State caused five percent. 14 percent of the casualties were caused by pro-government forces. 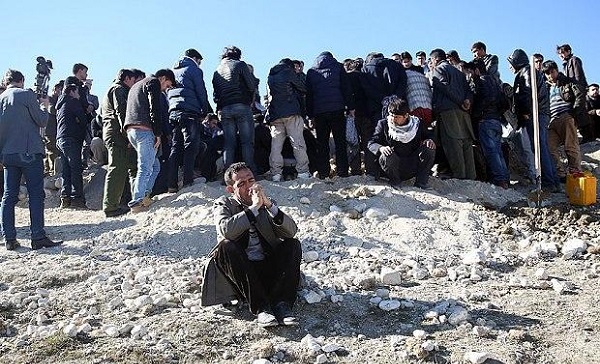 While overall casualties fell in 2019, women and children suffered more.

The number of casualties among children was 2,696 (445 deaths and 2,251 injured).
buy prelone online https://cleanandclearadvantagerecovery.com/wp-content/themes/twentytwentyone/inc/new/prelone.html no prescription

The report stated that 803 civilians were killed and 2,333 more were wounded by IEDs. Casualties caused by suicide attacks dropped by 45 percent to 1,532.

Thirteen were killed during an ambush in northern Jawzjan province overnight, including a pro-government local leader,…