Four insurgents were killed, and four motorbikes destroyed with some weapons and ammunition were seized in ANA clearing operations in Maiwand district of Kandahar Province. 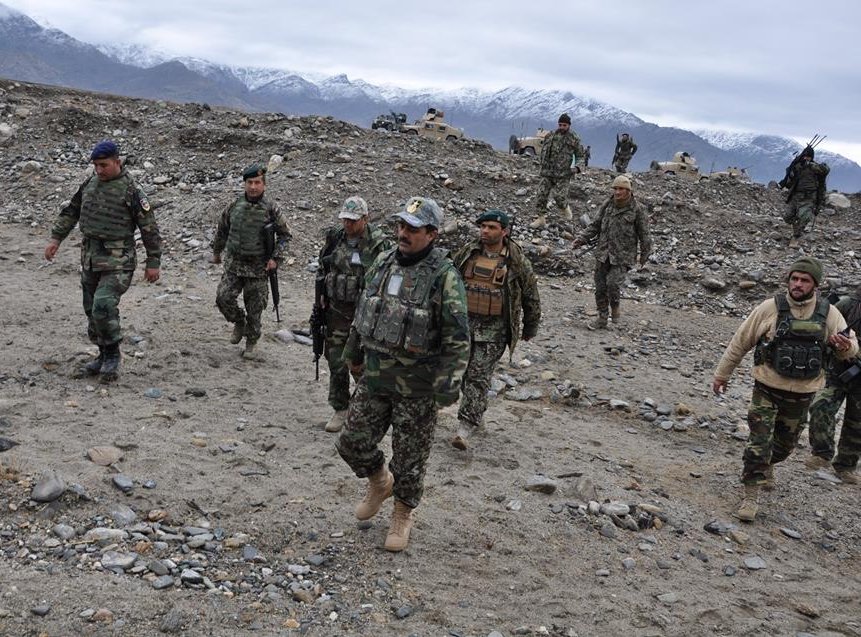 Moreover, four insurgents were killed and 2 others were wounded in ANA response attacks in Dara-e Suf district of Samangan Province

Finallg, two insurgents were killed and 3 IEDs were discovered and defused in ANA clearing operations in Qarabagh district of Ghazni Province.