As talks are underway between non-governmental political figures of Afghanistan and Taliban Representatives in Moscow, it is being questioned as to whether Russia really influenced and facilitated these talks which, yet again, exclude Afghan government. 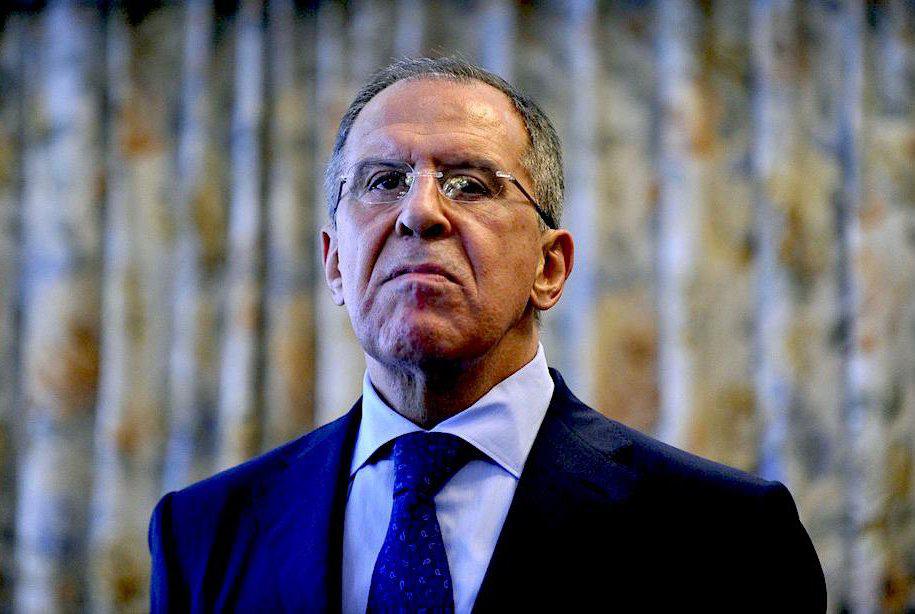 However, the Russian government last week denied facilitating the meeting and clarified that the talks would be in an unofficial format.

A statement from Kabul, however said that the Council of Afghan Society, a Moscow-based organisation of the Afghan diaspora, was behind the talks.

Russia’s Foreign Ministry on the other hand clarified that the meetings are an Afghan initiative aimed at cementing the base for a proper peace process.