The Jamiat-e-Islami Afghanistan party has stated that the present government, with all its shortcomings and deficiencies, is the only authority that can lead the peace talks, but the composition of negotiating team should be revised.

The party’s statement, issued on Tuesday, said that the composition of the peace negotiators should include qualified individuals, so that, on the one hand, the gap between the government and political currents would be lowered, and on the other hand, the will of the people could be represented in talks by this team. 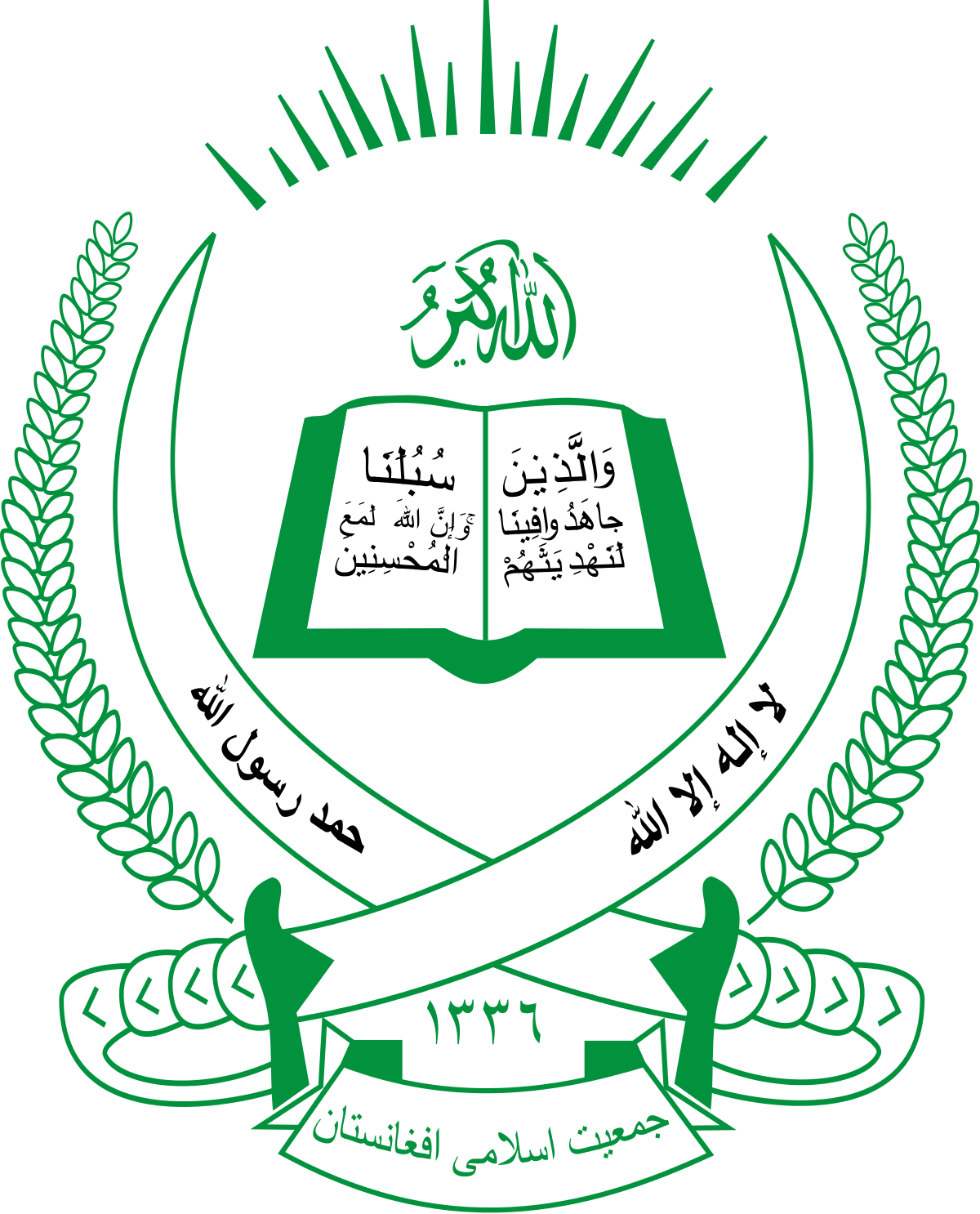 The statement also expressed that peace talks will be more successful if they are coordinated and coherent. According to Jamiat-e-Islami Afghanistan party: “The multiplicity of hosts and plans for any purpose can challenge the process of peace talks.”

This may be in reference to the peace talks that are underway in Moscow today in an unofficial format, with participation between Taliban representatives and non-governmental political leaders of Afghanistan.