The Afghan National Directorate of Security has announced the destruction of one of the largest kidnapping networks in Kabul.

Media office of NDS said in a statement on Tuesday that Special forces of the National Directorate of Security (NDS), with the launch of a special operation, arrested Obaidullah, better known as Rayis Obaid, with seven of his men, in PD 10 of Kabul. 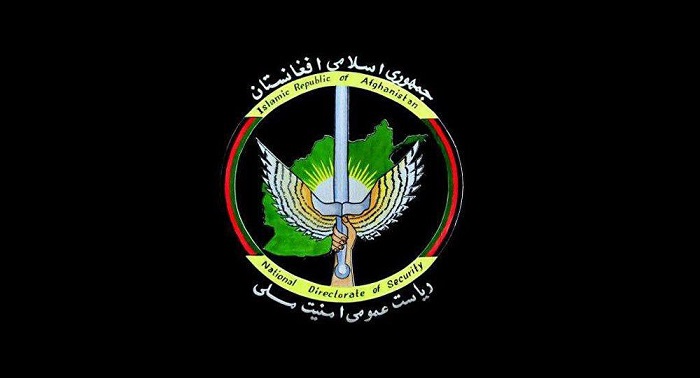 The group was involved in kidnapping, murder, armed robbery, extortion of money from traders and wealthy people and was arrested with two pistols, a transmitter, a military uniform, a vehicle’s plate, a driving permit and dozens of bullets.