At least four people were killed and two more were wounded in two separate incidents on Tuesday morning in Kabul city.

In the first incident, two people were wounded in a magnetic IED blast in Kabul city.

The blast happened at around 09:21am in the Macroryan area of PD16 of the capital.

A Land Cruiser type vehicle belonging to the government was hit by the IED blast.

Police told the media that one person was wounded and no further information about the identity of the individuals inside the vehicle were given. 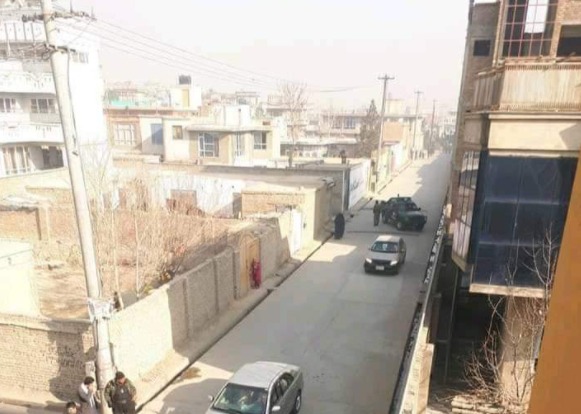 In the meantime, media reported another incident in the Company area of PD5 in Kabul, where a Corolla type vehicle comes under armed attack by unknown gunmen.

At least 4 people were reported killed in the incident.