Afghanistan Independent Human Rights Commission (AIHRC) has released its findings on the Behsud protest, in which 11 civilians were killed and 31 others wounded in shootings by security forces.

According to a report released by the Afghanistan Independent Human Rights Commission (AIHRC), after the protest turned violent in Behsud district of Maidan Wardak province, the security forces “directly and indiscriminately opened fire on civilians, that were about 350 to 400 locals in front of the Behsud Police HQ, killing 11 people and wounding 31 others.

AIHRC said that since the protesters in were civilians and unarmed, the security forces stationed in Hese Awal Behsud district, dispersed the angry protesters without intimidating them in a hierarchical manner.

According to the report, it was possible to prevent the incident by devising and observing legal principles and standards.

The rights body has sent its team to investigate the Behsud incident two days after the incident.

The report included 13 interviews with locals, protesters, the wounded, a member of the National Assembly and local officials (including the provincial police chief and a doctor). 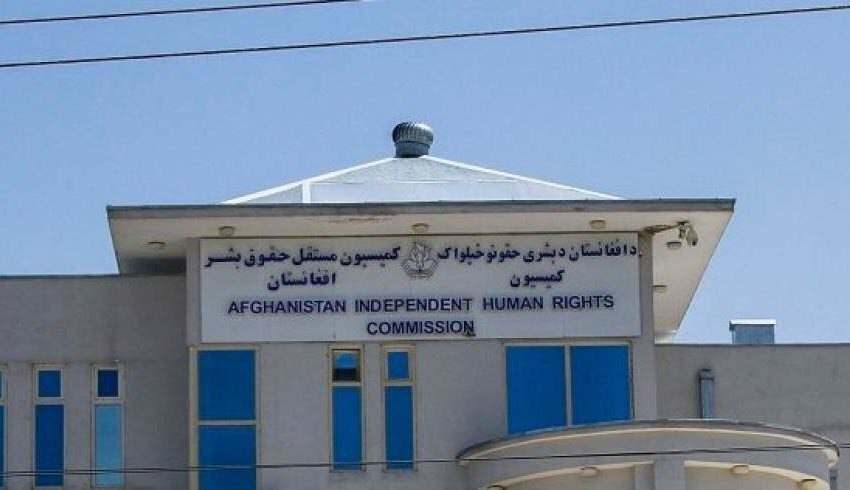 The report stated: “People of the area, in meetings with the police chief of Maidan Wardak, raised questions and concerns about the prolongation of the presence of these forces in the area.”

This comes as the Ministry of Interior (MoI) in a statement said the Police chief of Maidan Wardak province has been suspended over the protest incident in Behsud district.

According to the statement, the Ministry has made its comprehensive assessment in the light of the findings of the Behsud protest.

The statement said that based on the findings of the report, the people who took part in the protest were unarmed.

MoI stated that the case of Maidan Wardak Police chief has submitted to the Attorney General’s Office in order to investigate the case thoroughly and fairly in the light of the law.