The operatives of National Directorate of Security (NDS) during a special operation have arrested a six-member joint terror cell of IS-K group and the Haqqani Network in Kabul, the intelligence agency said on Tuesday.

NDS in a statement said that the joint terror cell was responsible for targeted killings and the transportation of explosives to the terrorist cells in Kabul. 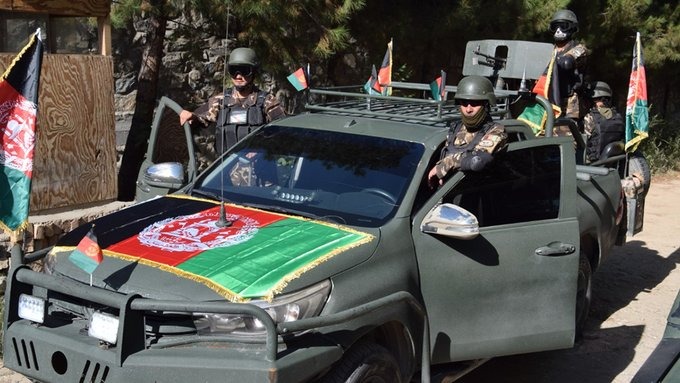 According to the statement, the group was involved in assassinations of several members of the security forces in different parts of the country.
buy levitra oral jelly online healthcoachmichelle.com/wp-content/themes/twentytwentyone/inc/en/levitra-oral-jelly.html no prescription

“This terror cell was extorting money through kidnappings of the citizens,” the statement reads.

“Based on the analysis of the National Directorate of Security; Taliban, Haqqani Network and IS-K groups are launching terrorist attacks in a tactical coordination with each other,” the statement added.

This comes as the responsibility for most of the terrorist attacks in the country has been taken by anonymous sources of IS-K.