According to Indian media reports, both sides will sign the Shahtoot dam project worth 6 million.
buy wellbutrin online http://www.gfrpartners.com/wp-content/themes/twentyfourteen/inc/new/wellbutrin.html no prescription

“It [Shahtoot dam] will provide potable water to 2 million residents of Kabul, which is very important since the city has been facing water crisis for years — as the population density grew and resources became scarce,” the reports said.

This will be the second dam-building project that India will undertake in Afghanistan. Earlier, India helped in building the Salma dam in Herat province of the country. 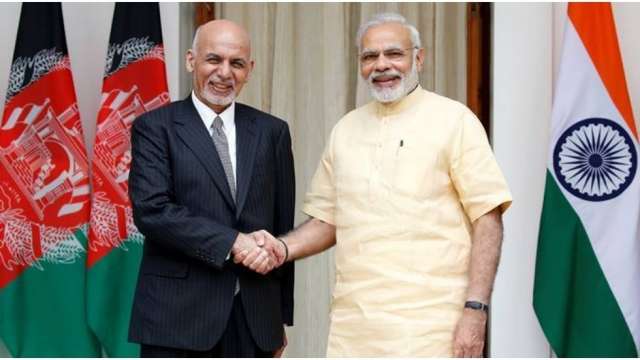 Reports suggest that the two sides will also discuss counter-terrorism cooperation and concerns regarding cross-border terrorism.

Apart from the leaders, External Affairs Minister S Jaishankar and his Afghan counterpart Mohammed Haneef Atmar will attend the meeting.

Afghanistan’s Ministry of Foreign Affairs expressed their gratitude and emphasised the importance of the strategic partnership between the two nations.