The United States has reached a full year without a combat death in Afghanistan as conflict with the Taliban wanes.

The milestone was reached on Monday as the U.S. aims to remove international military forces from the country by May 1 and attempts to negotiate peace to end the two-decade war, Stars and Stripes reported. 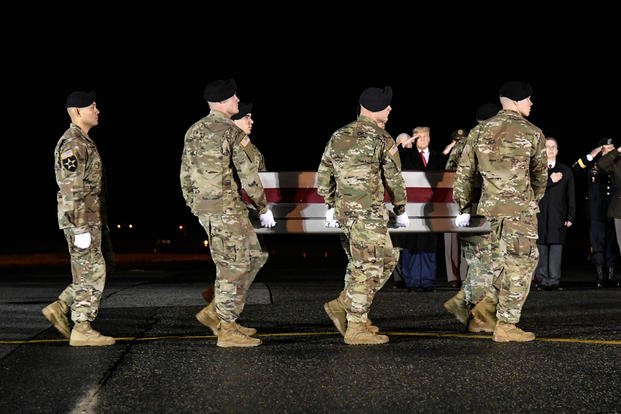 The last recorded deaths of military members in Afghanistan during the conflict occurred on February 8, 2020, when Army Sergeants 1st Class Javier Gutierrez and Antonio Rodriguez were killed in action, Stars and Stripes reported. An Army Staff Sergeant and Private First Class were killed the month before.

Despite the milestone, Taliban spokesman Zabihullah Mujahid has threatened a “return to war” if the U.S. did not meet the deadline for their troops to pull out of Afghanistan.