A statement by Taliban confirmed that the group’s delegation was sent to Tehran to discuss peace and security among other issues related to Afghanistan and the region.

“The delegation visited Tehran to share Taliban’s views on ‘post-occupation’ scenario and establishment of peace and security in Afghanistan and the region with Iranian officials,” Zabihullah Mujahid, a spokesman for Taliban, said in a statement. 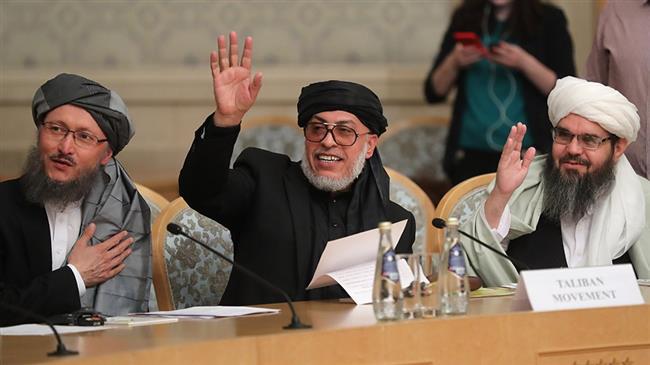 The statement added that the Taliban delegation often travels to neighboring countries and the region to have discussions on stability in Afghanistan.

Iran’s Foreign Ministry spokesman Bahram Ghasemi on Monday confirmed that Taliban representatives from Afghanistan arrived in Tehran on Sunday and began the peace negotiations with Iran.

Ali Shamkhani, secretary of Iran’s Supreme National Security Council, said on December 28 that Iranian officials have met with the Taliban and that its details were shared with the Afghan government in Shamkhani’s trip to Kabul last week.