US and NATO’s Resolute Support forces commander in Afghanistan Gen. Scott Miller has emphasized on commitment of NATO allies in Afghanistan, particularly in the northern zone of the country. 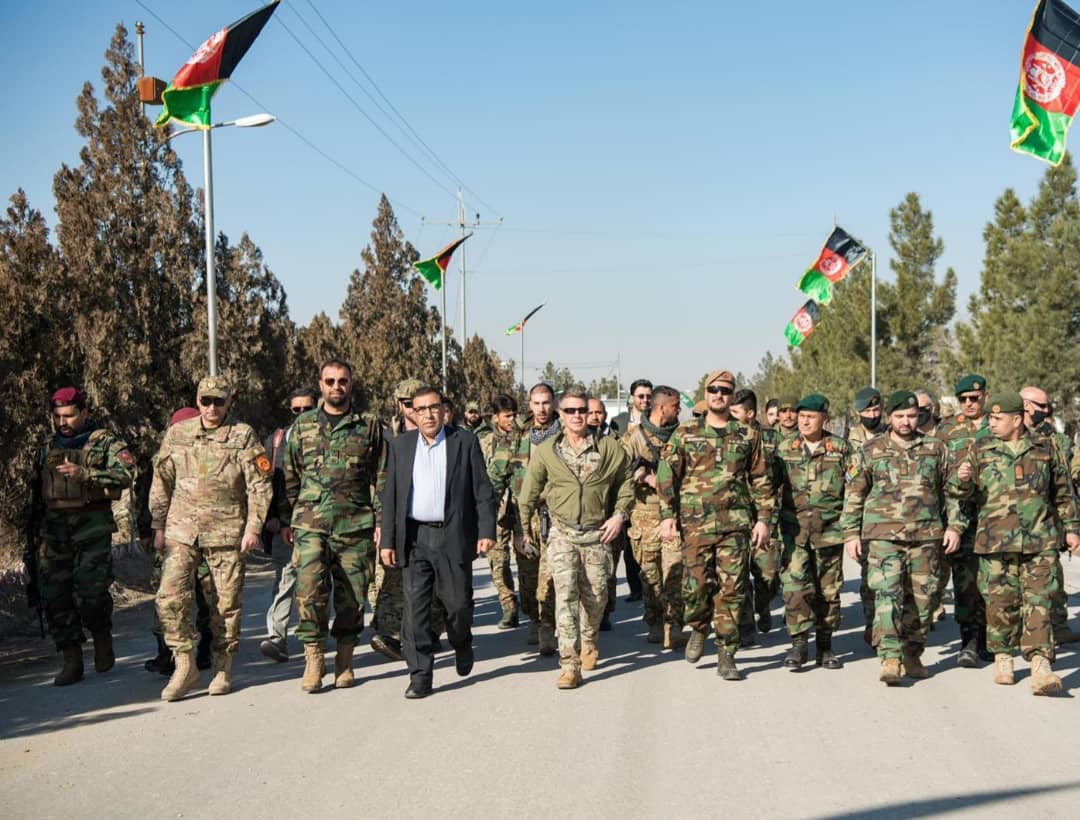 “Gen Miller highlighted the strong partnership between Resolute Support and the 209th Shahin Corps, and expressed his appreciation for the leadership of German Brig. Gen. Ansgar Meyer and the unwavering commitment of German NATO Allies in the North,” Col. Leggett added.