local officials say an employee of the Kabul Bank assassinated in Ghazni province this morning.

The spokesman of Ghazni Police, Ahmad Khan Sirat said an employee of the Kabul Bank assassinated near his house in Haji Rafi township in PD2 of Ghazni city when he was on his way to work at around 08:00am on Tuesday. 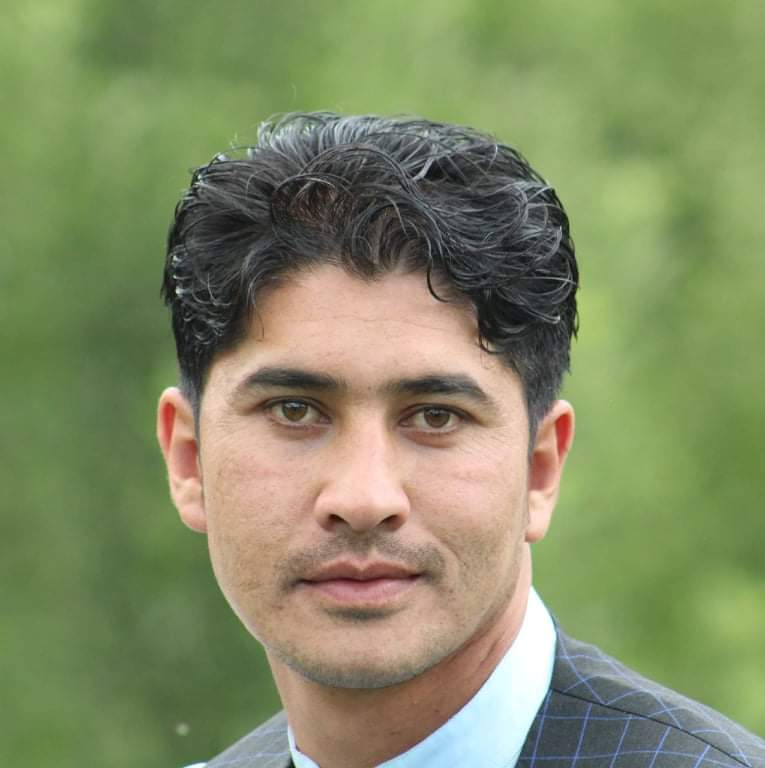 In the meantime, Nasir Ahmad Faqiri, head of Ghazni provincial Council confirmed the incident to Reporterly and said Police started investigations regarding the incident.

This comes as targeted killings and assassinations of government employees have recently increased in Afghanistan provinces.
buy cialis pack online pridedentaloffice.com/wp-content/themes/twentytwentyone/inc/en/cialis-pack.html no prescription