Two female staff members of 209 Shaheen Corps were killed and three others were wounded in an armed attack in Mazar-i-sharif city of Balkh province this morning.

The spokesman of Balkh Police, Adel Shah Adel said unidentified armed men opened fire on an ANA vehicle in PD5 of Mazar-e-Sharif city at around 07:30am on Tuesday. 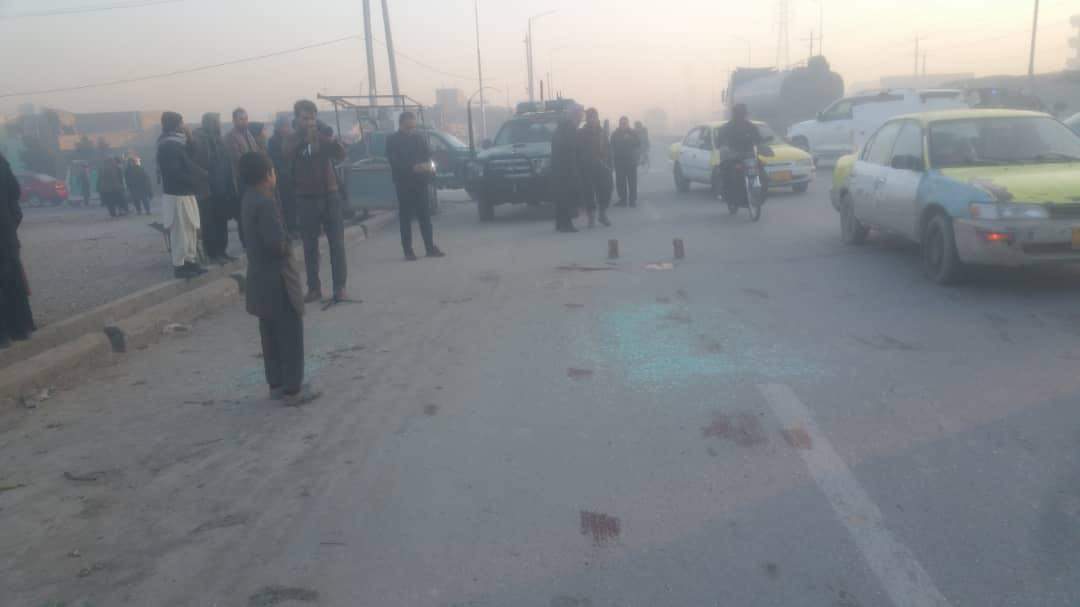 According to Adel, the wounded were transferred to the Shahin Corps hospital.

In the meantime, the spokesman of Shahin Corps also confirmed the incident, saying two female members of the corps were killed and three more were wounded.
buy flagyl online https://www.icriindia.com/uploads/colleges/new/flagyl.html no prescription