The United States should work to ensure that airstrikes conducted in Afghanistan are done so in a controlled manner to avoid violating the Doha peace deal reached with the Taliban, the group’s spokesman Zabihullah Mujahid told Sputnik in an interview.

“We have made it clear to them and we are still saying that if the operation continues in violation and in an intentional manner, of course, we will be forced to react, and this is a provocative act,” Mujahid said.
buy zovirax online pridedentaloffice.com/wp-content/themes/twentytwentyone/inc/en/zovirax.html no prescription

The Taliban group stands ready to hold consultations with Washington to discuss the US military operation in Afghanistan, Mujahid added. 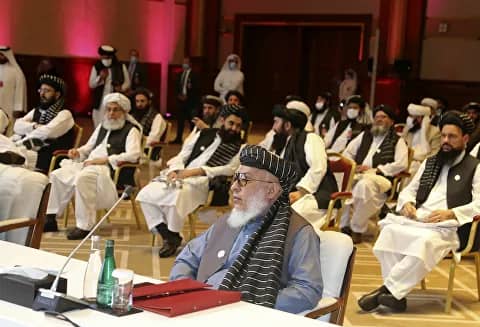 This comes as the Taliban has repeatedly accused the US of violating the Doha peace accord.

In December, the insurgent organisation claimed that US airstrikes in Kandahar province caused the deaths of 12 civilians, and Mujahid said that the Taliban have made their demands clear to their US counterparts.