At least seven prisoners escaped from a jail in Gardez city, the capital of the province, on Sunday night.
buy stendra online https://isid.org/wp-content/themes/twentytwentyone/inc/new/stendra.html no prescription 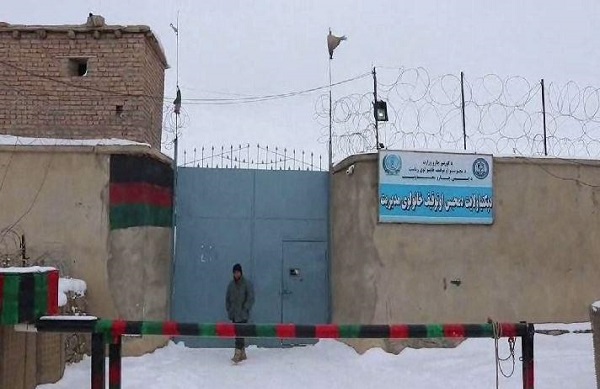 “In connection with the escape of seven inmates, at least 12 people have been arrested,” the spokesman of Paktia governor, Abdullah Hasrat told Reporterly.

Hasrat noted that the reason on how the prisoners escaped is not clear so far and investigations are underway.

This comes as the Taliban group has claimed that the escapees were the groups’ members.