Afghan security officials confirmed that at least two people were killed and nine others were wounded in a twin explosion in Mazar-e Sharif city of Balkh province on Tuesday morning.
buy lexapro generic rxbuywithoutprescriptiononline.com/lexapro.html over the counter

The spokesman of Balkh Police, Adel Shah Adel told Reporterly, “The blasts happened in PD9 city of Mazar at around 08:30a.m. on Tuesday.” 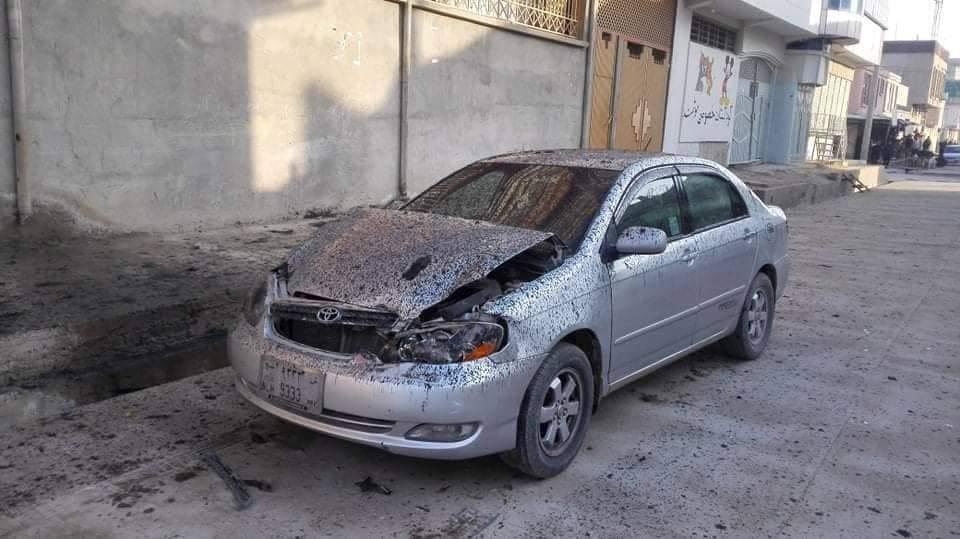 According to Adel, at least two children were killed and eight civilians along with one Police officer were wounded in the incident.

“The investigations are underway regarding the nature of the blasts, but according to the initial information, the blasts occurred as a result of emplaced IEDs,” he added.