The Presidential Palace in a statement on Tuesday said that President Ghani in a meeting with tribal elders and influential officials of Kandahar province has said that the development projects will be implemented one after another in this province.

“The government will investigate the problem of deeds about the Ainu Mina Township in Kandahar and will act under the light of the law,” Ghani said. 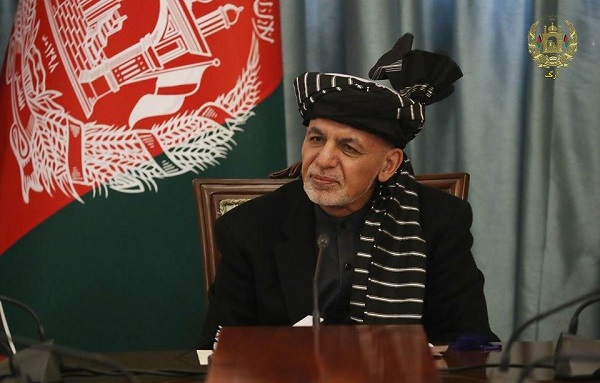 He also called on the Ministries of Finance and Transport to share the proposals with the government to resolve the problems of stopped containers in Herat province.

President further added that, including Kandahar province, education is being given a full attention throughout the country and problems in this area will be resolved.