Monday’s attack which occurred in the PD9 area of Kabul city has claimed the lives of at least 4 people and injured 113 others according to spokesperson for Ministry of Public Health, Wahidullah Mayar.

The Taliban in a statement, has claimed responsibility for the VBIED suicide attack on the Green Village Compound in PD9 of Kabul. 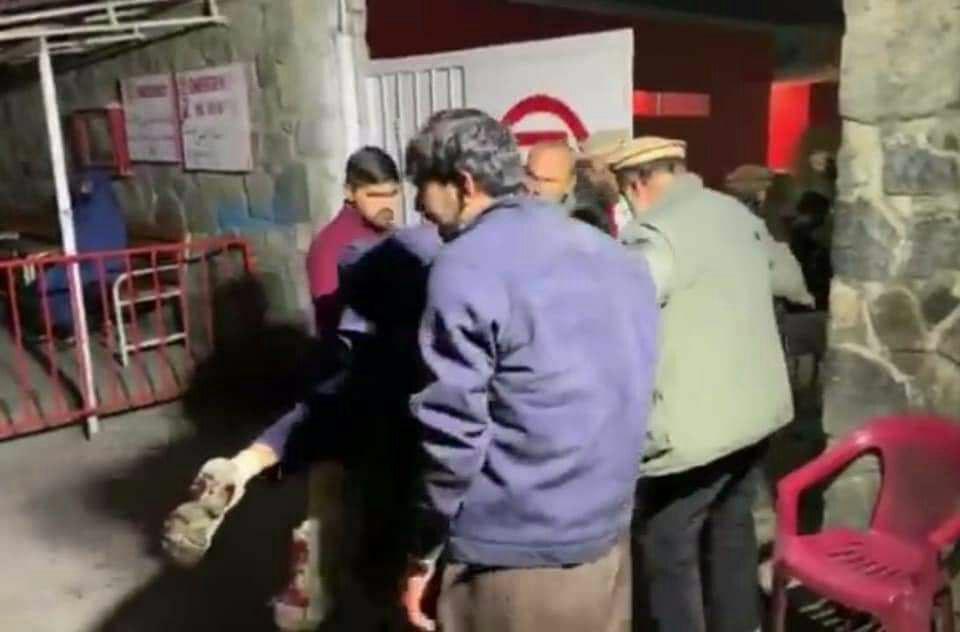 It was also confirmed that the explosion took place in green village area.

After some quite time in Kabul it is the second major attack that targets the Afghan capital in one month. On December 26, 2018 a complex attack took place wherein two blasts occurred and clashes set near the Ministry of Public Works, in PD16 Abdul Haq Square, Kabul which claimed lives of more than 40 and injured scores of people.

US envoy Khalilzad lands in Kabul

Afghanistan Meteorological Department has issued a weather warning for Kunduz, Takhar, and Badakhshan provinces. “Valid:15 up…

Umer Daudzai, the former Minister of Interior in a press conference expressed that the establishment of…

In a statement by the Indian external affairs ministry, it was expressed that New Delhi condemns…