Umer Daudzai, the former Minister of Interior in a press conference expressed that the establishment of the Afghan government’s delegation was to move forward peace talks with the Taliban.

He clarified how the Constitution of Afghanistan is the red line of the Afghan government in this peace process.

Daudzai reminded that the High Peace Council’s duty is to provide the ground for peace as a secretariat, adding that moving the peace talks forward is the duty of the Afghan government’s negotiating team. 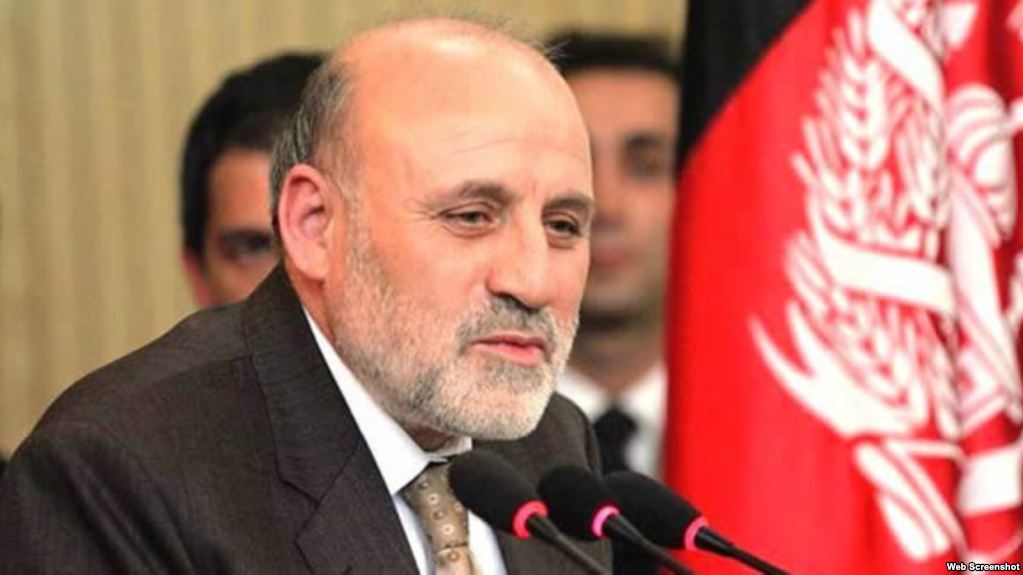 Talking about his Pakistan visit, he assured that he tried to pass on the Afghan people’s message to “their Pakistani brothers”.

Emphasising further on the importance of negotiations with Taliban, Daudzai said that “It is important that negotiating team enters peace talks with the Taliban with unity and one voice”.

Daudzai also appreciated Pakistani cleric Fazl-ur-Rahman’s bid on Taliban to enter into peace talks with Afghan government, calling it “a change in stance” of Maulana Fazl-ur-Rehman, who is the the head of Pakistan’s Jamiat Ulema-e-Islam.

US envoy Khalilzad lands in Kabul

Afghanistan Meteorological Department has issued a weather warning for Kunduz, Takhar, and Badakhshan provinces. “Valid:15 up…

In a statement by the Indian external affairs ministry, it was expressed that New Delhi condemns…

NATO condemns blast in Kabul, calls on Taliban to come to negotiating table and end violence