According to Amiri, 13 Afghan army forces and 4 of the uprising forces were killed and two others were wounded in Taliban’s attack in the center of Dasht-e Archi district.

He cited that an outpost has collapsed to Taliban after killing of 13 security forces. 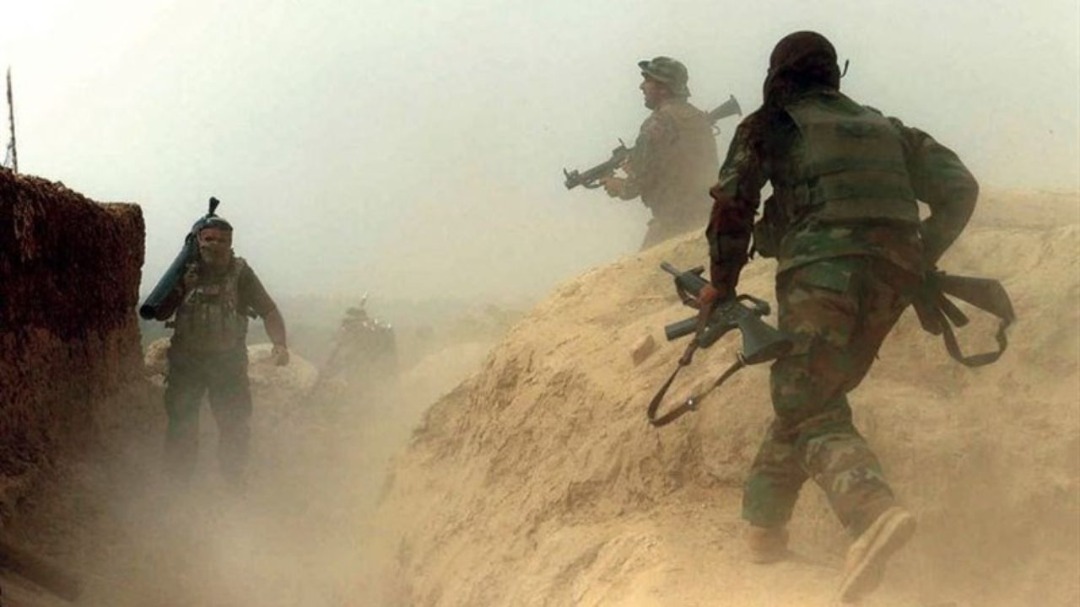 In the meantime, Amir noted that eight government forces were killed after Taliban attacked the security outposts in Bagh-e Sherkat area of PD3 in Kunduz city.

He added that a security forces was killed by a Taliban sniper in Char Dara district during the clashes.

Meanwhile, the spokesman of Pamir 217 Corps Abdul Hadi Nazari in a statement confirmed the Taliban’s attack in Kunduz province.

Nazari said that more than 15 Taliban militants were killed and 12 more were wounded during last night’s clashes.

He only confirmed that three of Afghan soldiers were killed and four others were wounded.

This comes as the Taliban group has increased attacks on government forces’ positions in Kunduz province.