The European Union (EU) says the current level of violence in Afghanistan must stop.

EU in a press release has stated that the Taliban and various terrorist organizations are responsible for the significant majority of civilian casualties in Afghanistan, they must stop sustaining the current level of violence.

“Yesterday’s attack on an official of the Ministry of Telecommunications and IT and the brutal killing of two female judges at the Supreme Court, and the injury of their driver, on the 17th of January follows a series of recent assaults on civil servants in Afghanistan. These assassinations are terrible crimes that call for transparent investigations and prosecution to end the impunity of these killings. They are also a deliberate attempt to silence a polity based on principles of rule of law, democratic values and respect for human rights that undermine a peace process in need of mutual trust. These targeted killings must stop,” the press release reads. 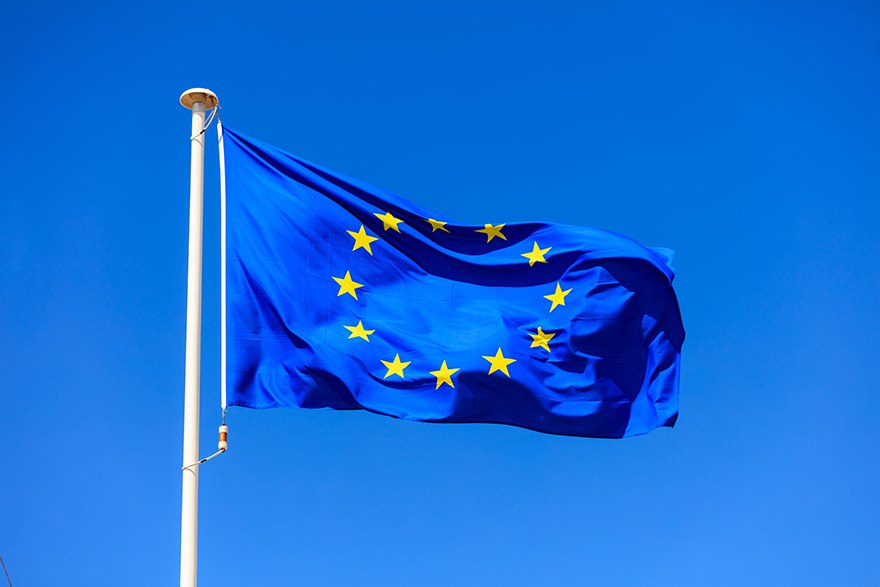 The press release stated that the EU Delegation together with the diplomatic missions of the EU Member States are mourning with the families of the deceased and wishes those injured a speedy recovery.

“We continue to be steadfast in our resolve to assist the people of Afghanistan in achieving peace and justice,” the press release added.