An Afghan student studying at the Goa University of India was stabbed by a group of men near Panaji, an Indian police official said today.

One person has been arrested in connection with the incident that took place on Monday afternoon in Dona Paula area near the university campus, he said. 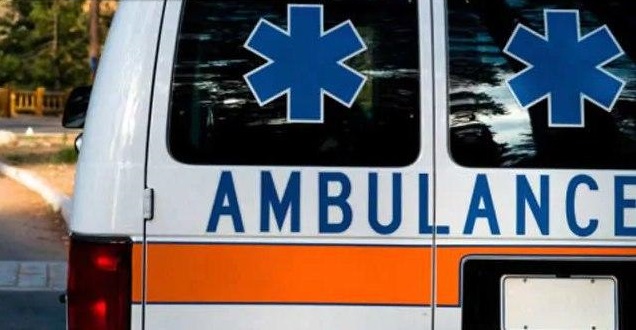 24-year-old Afghan student Mathihulla Aria, who was pursuing M.Com course at the university’s Goa Business School, was injured in the attack and admitted to the Intensive Care Unit of a private hospital in Dona Paula, the official said.

“The reason behind the assault is not known. We are interrogating the accused,” the official said.