Afghanistan Civil Aviation Authority (CAA) says its revenue has increased by an average of $100,000 per day.

According to officials, the cost of crossing the country’s airspace is currently $700 and is set to rise to $950 by July. 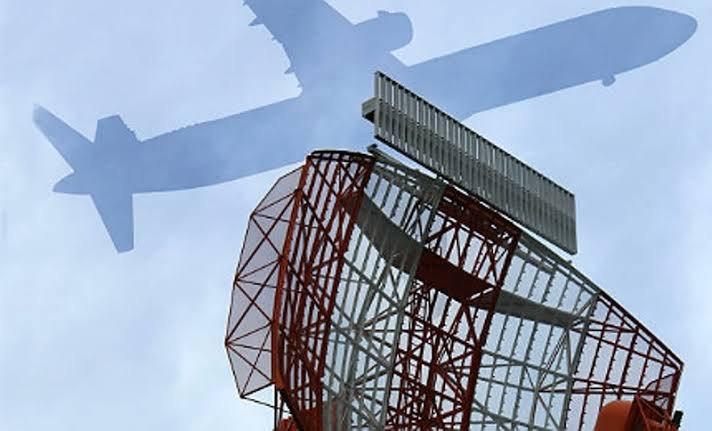 Currently, more than 400 aircraft pass through Afghanistan’s airspace every day, according to aviation officials.

The civil aviation officials added that the authority has recently created two new routes into the country, which contribute eight percent to the increase.
buy antabuse online blackmenheal.org/wp-content/languages/new/uk/antabuse.html no prescription