Germany’s Minister of State Niels Annen has emphasized that Germany intends to further intensify its cooperation with Afghanistan and key partner countries in the region.

The Federal Foreign Office of Germany in a press release said, “The efforts surrounding a peace process as well as the domestic situation and the reform process in Afghanistan were the focus of the last two destinations of Annen’s trip.” 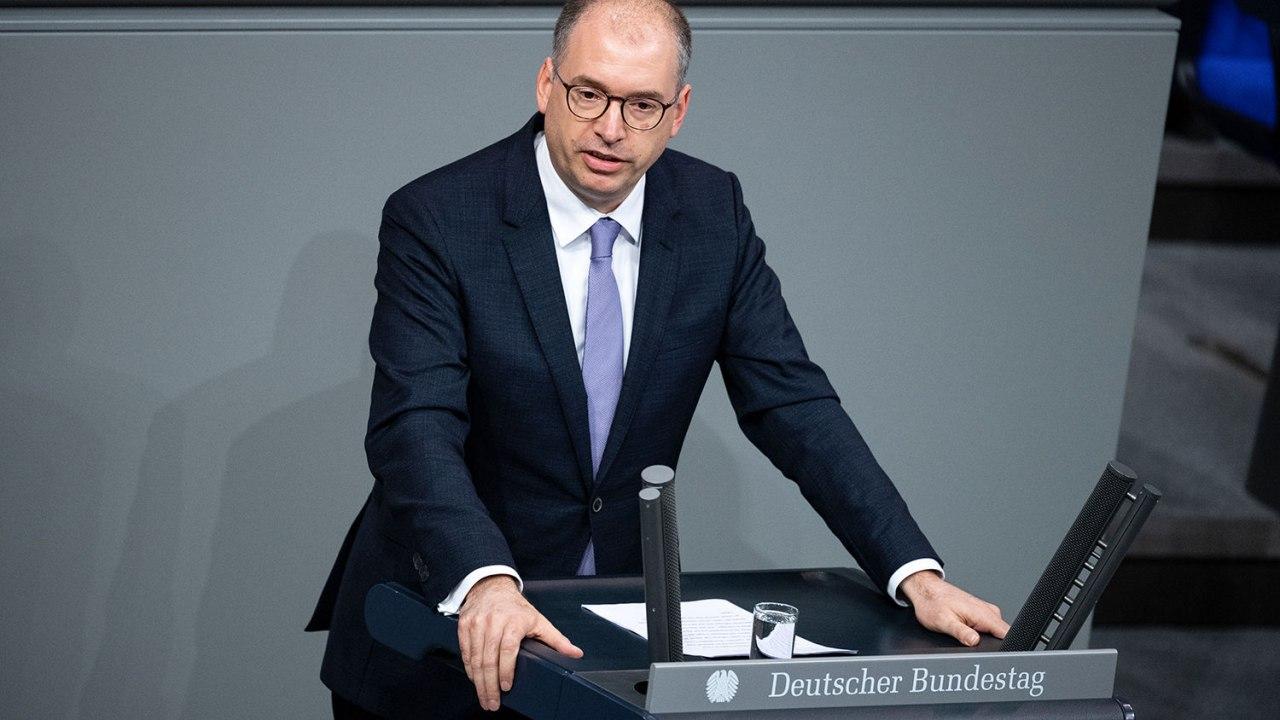 “Following talks with President Ghani, Chief Executive Abdullah Abdullah, other high-ranking government representatives and the UN Secretary-General’s Tadamichi Yamamoto, Minister of State Annen stated that the latest efforts being made towards a peace process gave rise to hope for a durable resolution of the conflict in Afghanistan,” the press release reads.

Annen said, “Germany would continue to support Afghanistan as a reliable friend and partner in meeting these challenges in the future.
buy valif online http://www.handrehab.us/images/patterns/new/valif.html no prescription

However, he added, “success would also depend on the appropriate participation of all relevant social groups in the country in potential peace talks. To this end, it was necessary for stakeholders to remain in a position to reach compromises in domestic politics and to approach the results of the presidential elections in a responsible manner.”