President Ashraf Ghani on Monday ordered an investigation into the deaths of four family members killed in Kabul city, the Palace said in statement.

According to the statement, Ghani directed the Ministry of Interior and National Directorate of Security (NDS) to identify the perpetrators and bring them to justice. 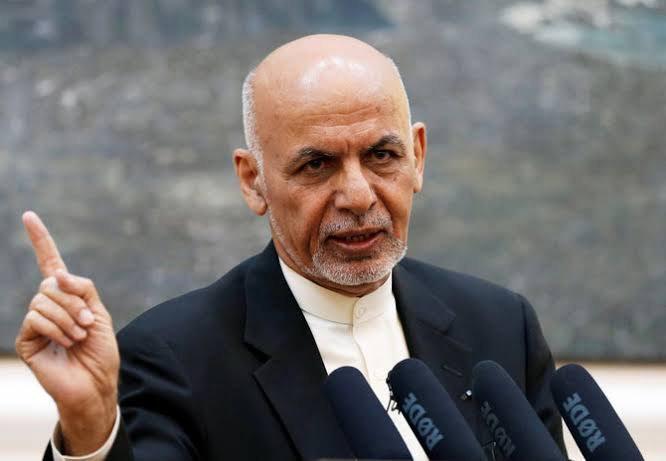 Ghani also called for aid to be given to the remaining family members, read the statement.

Three children and a parent were killed by an unidentified man with an axe in Kabul on Sunday evening. The children were between the ages of 7 and 14.

Relatves say they are seeking justice, but have little confidence in the courts or law enforcement.