MoEW in a press release on Tuesday said, “Based on the article of 2574 of the Presidency, Khan Mohammad Takal appointed as the new acting minister.” 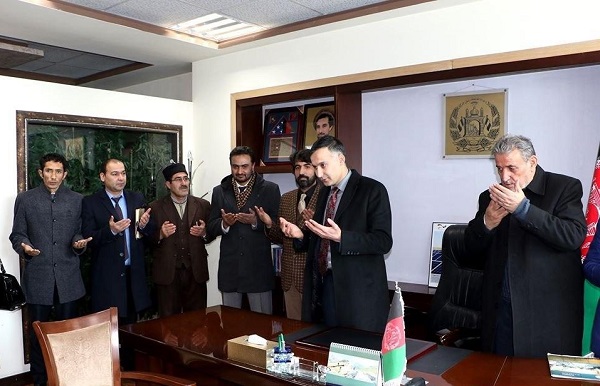 According to the press release, Takal started his work and called working in water and energy sectors are essential and critical.

Previously, Takak was working as the deputy minister of MoEW.