The US embassy in Kabul condemned the attack of Maidan Shahr, Wardak province in a statement: “The United States strongly condemns the attack on an NDS training facility in Maidan Wardak.
buy vidalista online https://farmerslabseeds.com/wp-content/themes/pridmag/inc/dashboard/css/new/vidalista.html no prescription

This attack was an attack against Afghanistan’s defenders. In the face of such cowardly acts, the United States stands with the people of Afghanistan, who seek a peaceful future and an end to violence. We honor the sacrifices of the brave Afghan security and defense forces and we extend our deepest condolences to the families, friends, and colleagues of the victims. The United States will continue to support our Afghan partners to bolster security and achieve an end to the conflict in Afghanistan.” 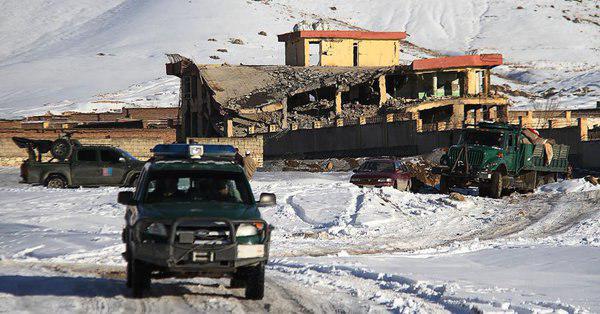 Pakistan prime minister Imran Khan also expressed on his Twitter “my condolences go to the people of Afghanistan at the great loss of life suffered in the condemnable act of terror in Maidan Wardak province on Monday; i pray that peace will return soon to our ravaged neighbour”.