Afghanistan and Pakistan have agreed to establish “border sustenance markets” in the two countries to boost local trade and economic activity in the border regions.

Afghan Foreign Minister Haneef Atmar had a telephone call with his Pakistani counterpart Shah Mahmood Qureshi on Monday and discussed matters of mutual interests including the proposed establishment of Border Sustenance Markets (BSMs). 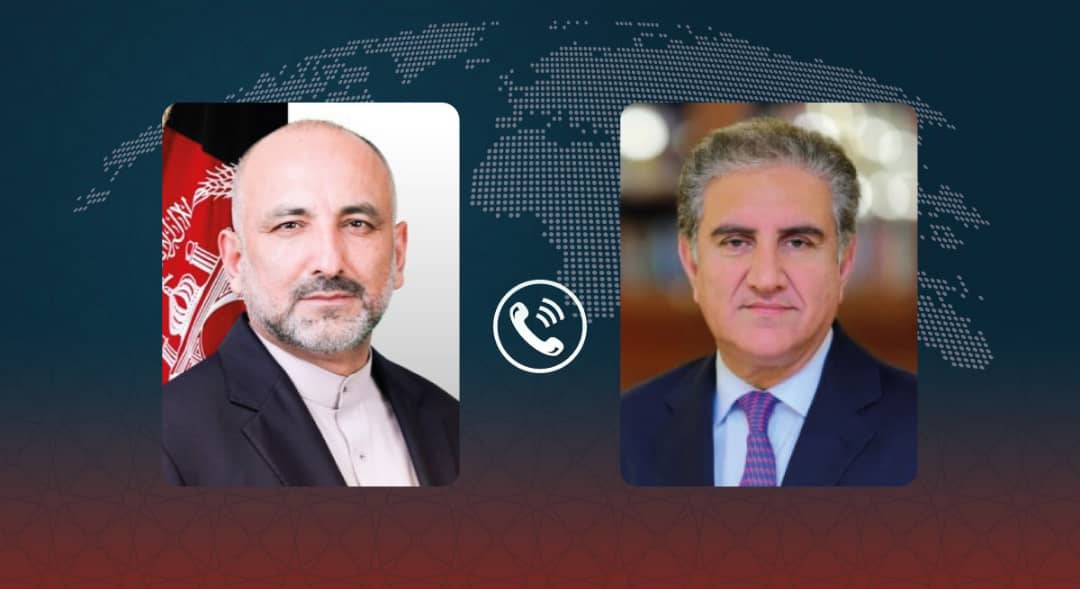 The Ministry of Foriegn Affairs in a statement said that reiterating Pakistan’s consistent support to a peaceful, stable and prosperous Afghanistan, Qureshi underlined that the intra-Afghan negotiations provide a historic opportunity for the Afghan leadership to achieve an inclusive, broad-based and comprehensive political settlement in Afghanistan.

During the call, Pakistani Foreign Minister Qureshi also raised the issue of Pakistani prisoners who had been languishing in Afghan jails over minor crimes. He expressed the hope that prisoners would be released as per the presidential decree, providing them an opportunity to return to their families.