According to Naeem, the delegation is scheduled to meet Iranian officials and talk about the relations between the two countries, the situation of Afghan refugees, and the current political and security situation of Afghanistan and region. 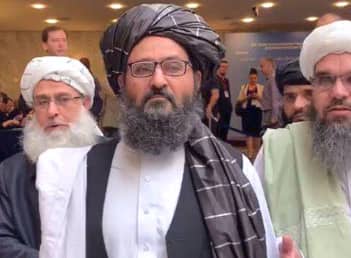 This comes as President Ashraf Ghani in a cabinet meeting on Monday said a new chapter has been opened in Kabul and Washington relations and that the United States sees Afghanistan fundamentally as a partner.

With the inaguaration of the new US administration, the United States is reportedly expected to announce its stance on the Afghan peace process and the presence of NATO forces in Afghanistan at the ministerial meeting of the alliance next month.