Afghan troops have clashed with Taliban fighters as they tried to reach the crash site of a U.S. military aircraft that went down in eastern Afghanistan on Monday.

The Taliban group claimed it had downed a “special American aircraft” on an intelligence mission, while the U.S. military said there was no indication the plane was hit by hostile fire.

The police chief of Ghazni province said a heavy Taliban presence had blocked access for some 300 elite commandos who’d been sent to the crash site. 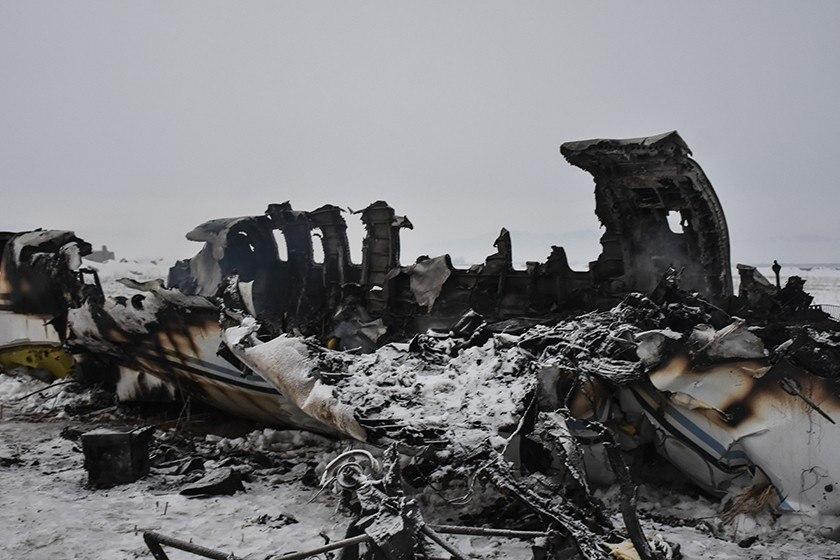 “As a result, one commando soldier was killed and all of the commando forces retreated and returned back to the city yesterday,” Mohammad Khalid Wardak said on Tuesday.

Afghan commandos will try to get access to the area again on Tuesday, he added.

The crash happened in the Taliban-controlled Sado Khel area of the Deh Yak district in Ghazni province.
buy vardenafil online https://www.quantumtechniques.com/wp-content/themes/twentytwenty/inc/new/vardenafil.html no prescription