The PTM leader was arrested by the Peshawar police on Monday on sedition charges and sent on a 14 day judicial remand.

Hours after his arrest, the Afghan president on his official Twitter handle expressed concerns saying: “I am troubled by the arrest of Manzoor Pashteen and his colleagues. I fully echo the concerns raised by [the] Amnesty International in this regard and hope for their immediate release.”

“While our region is suffering from atrocities caused by violent extremism and terrorism… governments in the region must support and encourage peaceful civilian movements for justice and must avoid any means of force and violence against these movements,” he wrote on another tweet. 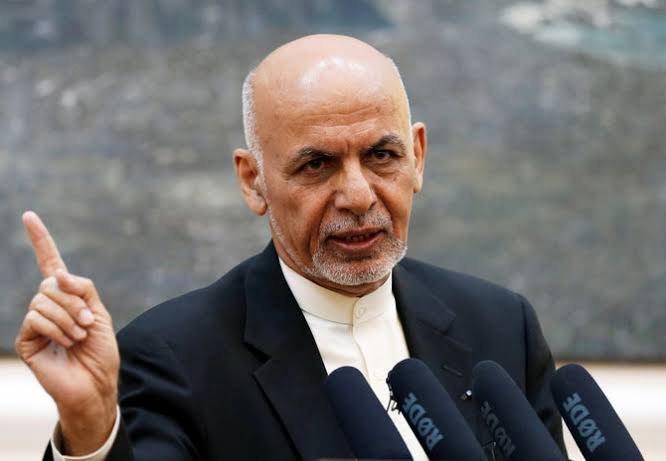 The president also urged that the difference with “such peaceful” movements should be dealt through peaceful means.

In the meantime, in the response, the Pakistani Foreign Office in a statement said such statements are not helpful for the promotion of cordial relations between the two neighbouring countries.

“Pakistan wishes to maintain close and cordial relations with Afghanistan based on the principles of non-intervention and non-interference,” the communique said.
buy lexapro online https://isid.org/wp-content/themes/twentytwentyone/inc/new/lexapro.html no prescription

It also urged the government in Kabul to work together for the common objective of peace and stability in Afghanistan and the region.