Moscow says the IS-K group has not been fully defeated in Afghanistan– contrary to what Afghan security forces claim that the group is completely defeated.

“Tensions are running high in Afghanistan. The armed opposition, as represented by the Taliban movement, has brought no less than half of the country’s territory under their control. This situation is being used by international terrorist groups, primarily ISIS, to increase their activity,” Russian Foreign Ministry said in a statement on Monday. 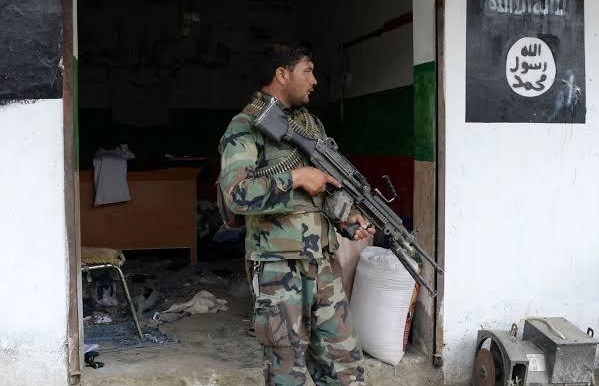 “We are still concerned about their (ISIS) consistent efforts to organise a bridgehead in northern Afghanistan in order to destabilise the situation in the neighbouring Central Asian countries,” the statement reads.
buy amoxicillin online nouvita.co.uk/wp-content/themes/twentynineteen/fonts/en/amoxicillin.html no prescription

“A graphic illustration of these intentions was the recent attack by ISIS militants on a border post in Tajikistan. We also see that after official Kabul’s statements about the defeat of the ISIS militants in the east of the country, they are once again becoming more active in that region. So, the threats of extremism and terrorism, as well as of drug-trafficking, which is linked to the first two threats, coming from Afghanistan still exist,” statement added.