As the demonstration continues in Ghor province, the Presidential Palace has announced that a delegation will be sent to the province in the next two days.

“President Ghani has instructed an authorized delegation to travel to Ghor in the upcoming two days and listen to the people’s demands,” President’s spokesman, Sediq Sediqi said.
buy fluoxetine online http://med.agisafety.com/wp-content/themes/twentyseventeen/new/new/fluoxetine.html no prescription 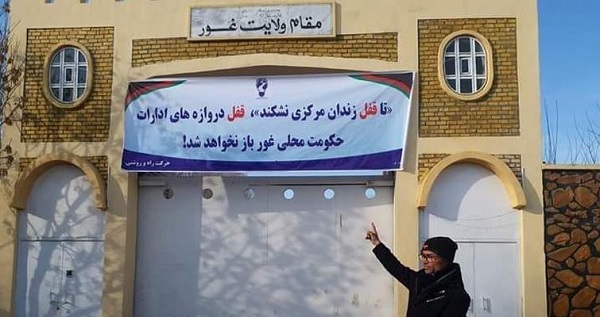 He emphasized that the delegation is obliged to make clear recommendations to people’s legitimate demands.