The US Subcommittee on National Security, held a hearing on Tuesday, January 28 on the Trump Administration’s strategy regarding the U.S. conflict in Afghanistan, including ongoing reconciliation negotiations with the Taliban.

The US Committee on Oversight and Reform in a press release said that the hearing examined the challenges identified in a report issued by Special Inspector General for Afghanistan Reconstruction (SIGAR) on high-risk U.S. reconstruction program areas in Afghanistan as the U.S. holds reconciliation negotiations. 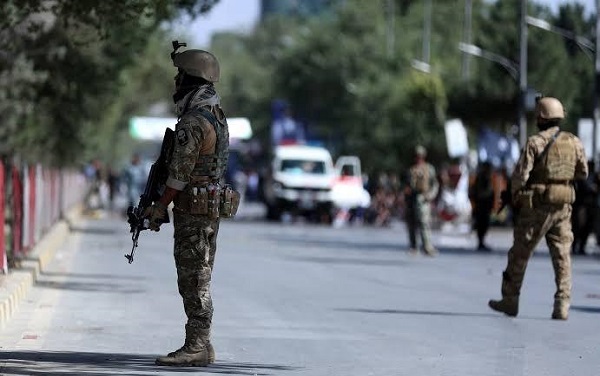 “Despite a bipartisan request for a briefing, which Administration officials never scheduled, and a subsequent invitation to testify before the Subcommittee nearly four weeks ago, the Department of State and the Department of Defense have refused to appear at Tuesday’s hearing,” the press release said.

The press release stated that After 18 years, the war in Afghanistan is now one of the longest in U.S. history, and although the U.S. maintains about 12,000 combat troops in Afghanistan, the conflict appears to be at a stalemate.

The Trump Administration’s stated objectives in Afghanistan are “to achieve a peace agreement that ensures Afghan soil is never used again by terrorists against the United States, its allies, or any country and allows American troops to return home.”