Afghan authorities must conduct a swift and through investigation into the killing of journalist Bismillah Adel Aimaq and take all possible steps to protect members of the press, the Committee to Protect Journalists has said.

“The killing of Afghan journalist Bismillah Adel Aimaq is a tragic start to the new year and shows that the alarming increase in attacks on the media in Afghanistan is continuing in 2021,” said Aliya Iftikhar, CPJ’s senior Asia researcher. “Afghan authorities must swiftly determine the motive in this killing, bring the perpetrators to account, and do everything in their power to ensure the safety of journalists.”

Abdul Mujeeb Khalvatgar, head of Nai, a local press freedom organization, told CPJ via messaging app that the group believed the November attacks were related to Aimaq’s work, but said they did not know who was responsible for them.

CPJ in a statement said that it emailed the Afghan Ministry of Interior for comment, but did not immediately receive any reply. 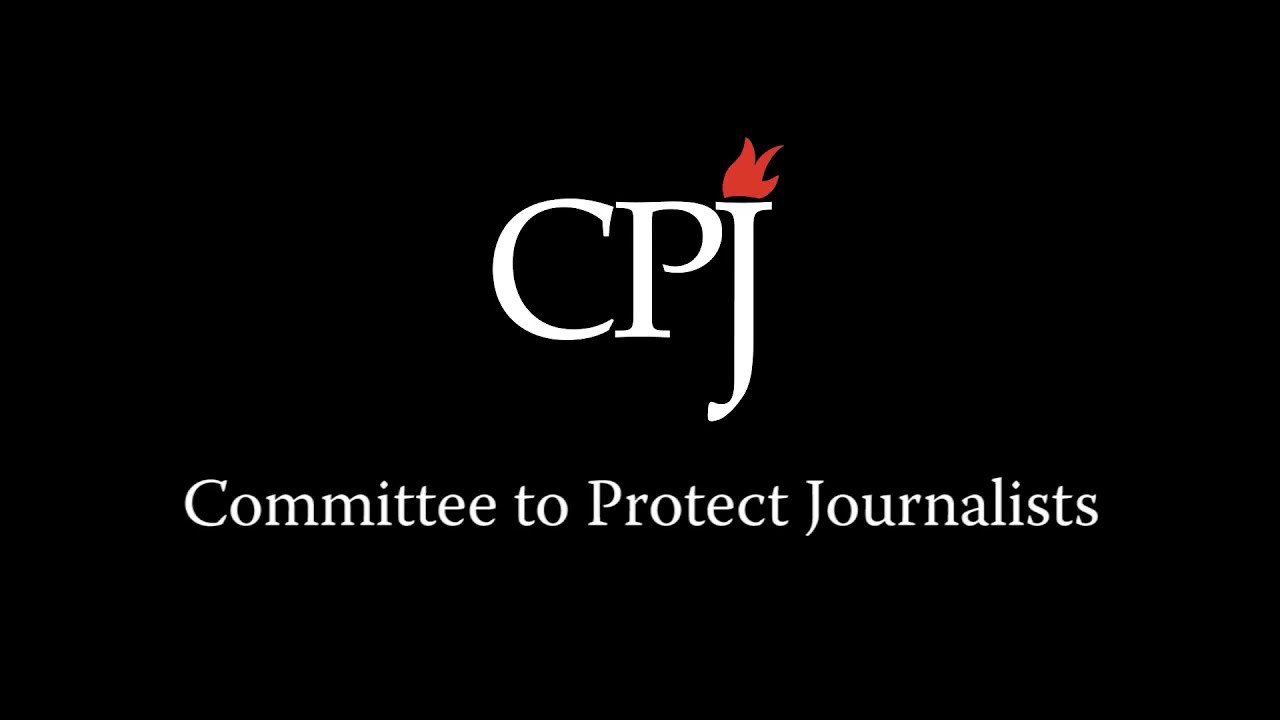 On January 1, unidentified attackers shot and killed Aimaq, the head of local broadcaster Radio Sada-e-Ghor and a human rights activist, while he was driving on the outskirts of Feroz Koh, a city in the central Ghor province.

The provincial governor’s spokesperson, Arif Abir, said that the other passengers in the car, including Aimaq’s brother, were unharmed.

At least five journalists were murdered in Afghanistan in retribution for their work in 2020, making it one of the world’s most dangerous countries for the press, according to CPJ research.