Sarwar Danesh, the second Vice President, says that the Afghanistan constitution is a symbol of the Islamic identity of the country’s citizens and that the claims of the Taliban or any other group that it is a none-Islamic constitution are baseless.

“The constitution should not be sacrificed for peace,” said Mr Danesh, speaking at a meeting marking the 17th anniversary of the adoption of the constitution on Tuesday.

“Peace must not damage the core structure and legitimacy of the constitution,” he said.

According to him, the Afghan constitution has the capacity to provide any kind of peace plan.
buy orlistat online www.mobleymd.com/wp-content/languages/new/orlistat.html no prescription 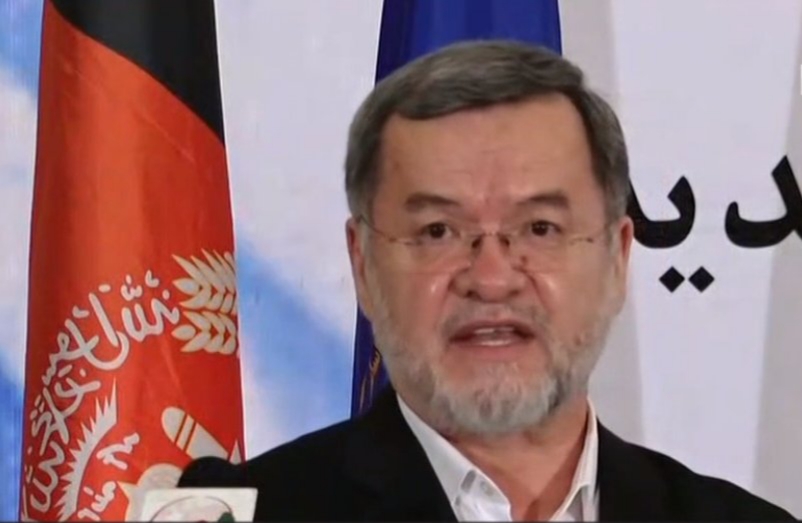 According to Danish, if the Taliban group accepts the constitution and all the achievements and values ​​of Afghanistan over the past 20 years, everyone will welcome then with open arms any agreed mechanism for a fair share of power.

The second Vice-President added that amending and revising the constitution is also a necessity; Because in some cases there are shortcomings that need to be remedied even without the issue of peace.