The chairman of High Council for National Reconciliation (HCNR) Abdullah Abdullah has said that the Afghan Republic’s peace negotiations team has the full support of the nation and has the mandate to discuss the peace agenda.

Dr. Abdullah in a series of tweets said, “Yesterday evening the Leadership Committee of the HCNR in a joint meeting with the Islamic Republic’s Negotiation Team discussed the latest developments in the peace process, & provided a clear guideline for the team for the next round of the peace talks.” 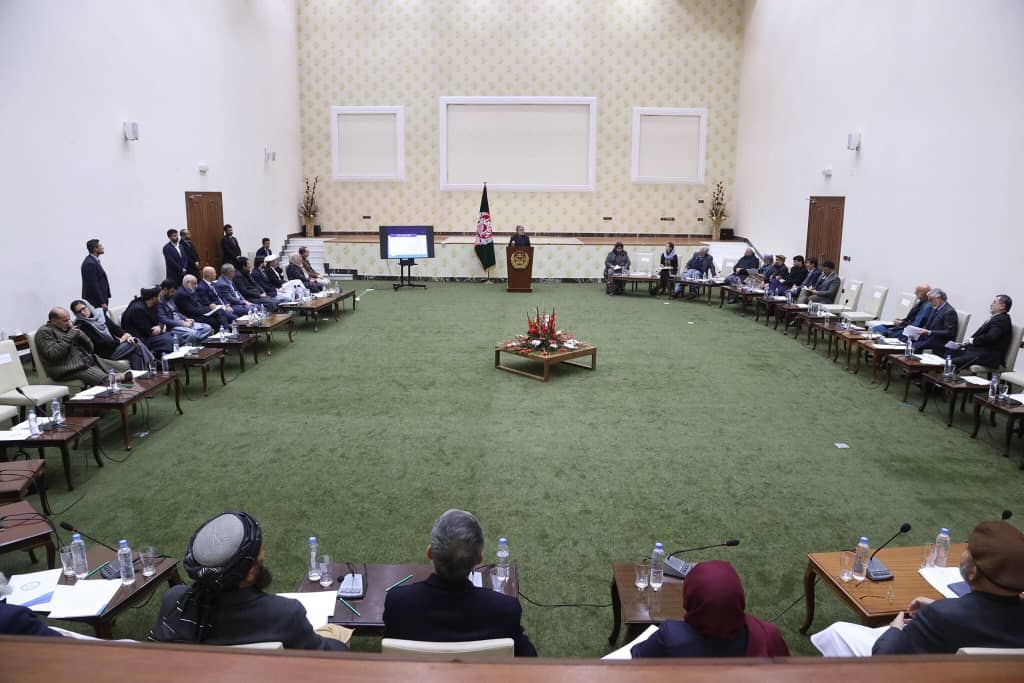 “The Republic’s Negotiation Team will depart it was planed, to Doha-Qatar to begin the second round of peace talks with Taliban. The team enjoys the full support of the republic, & has the mandate to discuss the peace agenda,” Abdullah said.

“I thank the international community for its continued support for the peace process, and the State of Qatar for hosting the second round of the peace talks. We are committed to achieving a lasting peace, and ask the Taliban to do so. We are looking for a successful second round,” he added.