Arg in a statement said that the two sides emphasized the immediate ceasefire in Afghanistan, and the President of Indonesia emphasized his country’s cooperation in creating an international consensus of religious scholars. 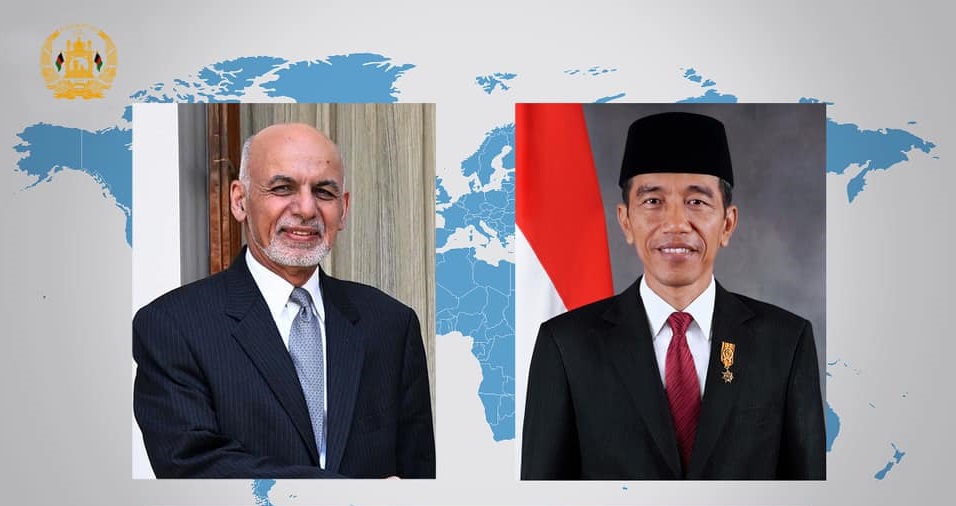 This comes as the government’s negotiating delegation left for Doha today, and the Minister of State for Peace, Seyed Saadat Mansour Naderi, said that the delegation had more than 86 meetings with various segments of society in the past three weeks.

He said that the will of the people and government of Afghanistan is a nationwide ceasefire in the country.