The 203 Thunder Corps press office in a statement on Tuesday said that a Taliban infiltrator attacked the security forces in a checkpoint in Tawhid Abad area of Ghazni city at around 03:00am on Tuesday.

According to the statement, the Taliban’s infiltrator escaped the area with the cooperation of other members of the group. 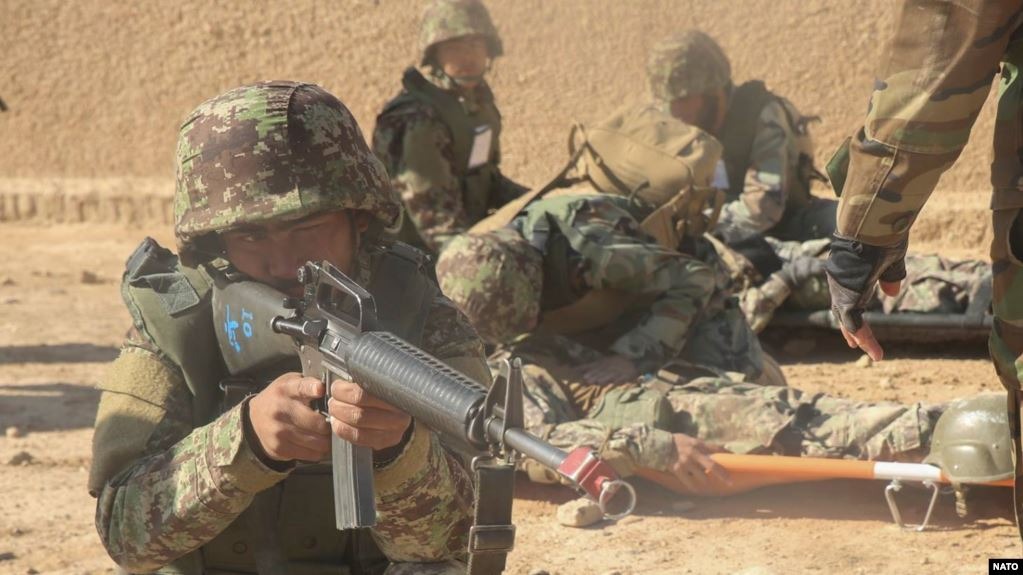 The statement said that the reinforcements have been deployed to area and the checkpoint is now under the control of security forces.

In the meantime, the Taliban group has claimed that at least seven Afghan security forces were killed and one other was captured by their fighters.