Three Afghan men have been arrested in Spain over the alleged sexual assault of three sisters from the United States on News Years Eve, the Spanish authorities said.

The alleged victims, aged 23, 20 and 18, who are from Ohio, were reportedly attacked on New Year’s Eve in the southeastern Spanish city of Murcia by three Afghan men aged between 20 and 25.

In a press conference on Jan. 3, Francisco Jiménez, the Spanish Government delegate in Murcia, said the alleged sexual assaults took place in two different homes, one of which was in the Plaza de la Candelaria, where the youngest of the victims lived while she was studying in the city reported Euro Weekly News.
buy lexapro online https://ponderapharma.com/wp-content/themes/twentythirteen/inc/php/lexapro.html no prescription 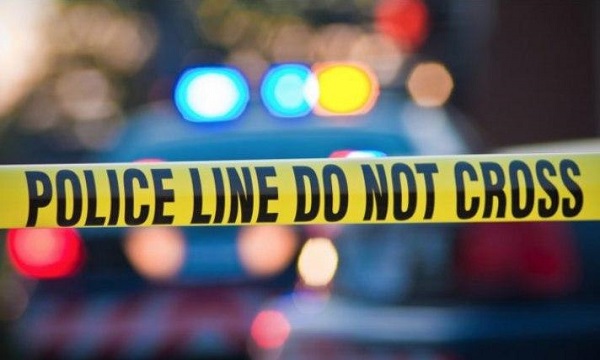 The second location belonged to the three arrested Afghan citizens, he said.

Local newspaper, La Opinión de Murcia, reported that the alleged victims and attackers initially met in a pub during the New Year’s Eve celebrations before one of the sisters left with one of the men to go to his home.

The men were taken to different police stations after spending the night in a station located in Plaza Ceballos, near the neighborhood of Santa Eulalia where the events took place, Jiménez said.

Two of the three men had recently been granted political asylum in Spain and one of them is studying professional training in the country. None of them has a criminal record, he added.