The Ministry of Mines and Oil has announced that President Ghani ordered the termination of contracts with the two companies at the Gold Mine in Badakhshan and the Balkhab copper mine in Sar-ePul at the National Senior Economic Council meeting (High Economic Council meeting).
buy viagra oral jelly online healthcoachmichelle.com/wp-content/themes/twentytwentyone/inc/en/viagra-oral-jelly.html no prescription 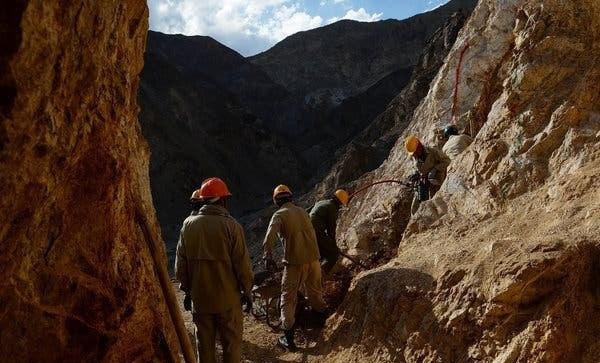 Mutfi, a spokesman for the Ministry of Mines and Oil, said that the operating contracts for the two gold and copper mines were terminated because they were unable to meet the commitments they had made in the bid, mainly because the companies had failed to meet their financial commitments, and the two companies were supposed to invest $87 million in these projects.

In 2012, a former government minister was a major shareholder in a Turkish-Afghan mining joint venture and a British mining company that won the rights to exploit the Badakhshan gold mine and the Balhab copper mine.