The diplomats discussed current bilateral cooperation and its prospects, exchanged views on security and other relevant issues, the Foreign Ministry of Tajikistan said. 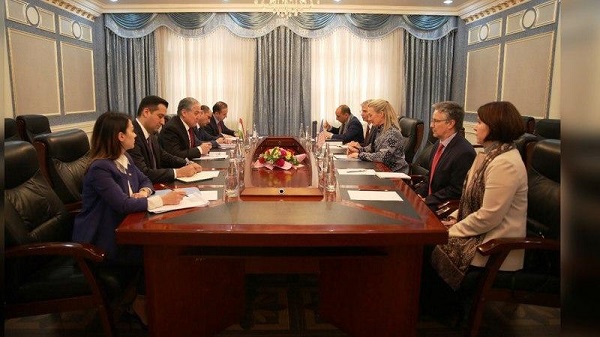 The security situation and peaceful process in the neighboring Afghanistan was discussed among other issues.