The United Arab Emirates (UAE) has announced that they will issue five years ‘tourism’ visa for all nationalities including Afghans.

His Highness Sheikh Mohammed bin Rashid Al Maktoum, Vice-President and Prime Minister of the UAE and Ruler of Dubai, on Monday announced that tourist visas in the UAE will now be issued for five years. 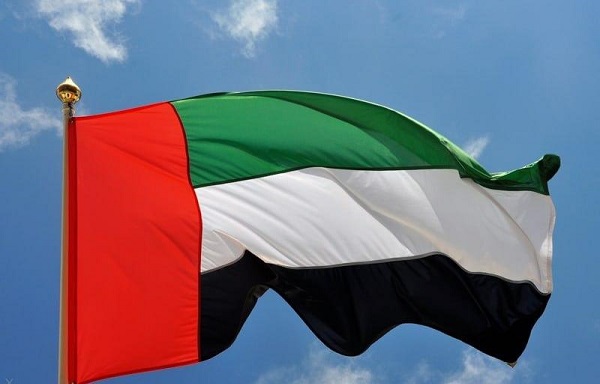 ” We change the system of issuing tourist visas in the country, to make the duration of the tourist visa for five-years, multiple uses, for all nationalities.”, Sheikh Mohammed tweeted.

We received more than 21 million tourists annually, and we want to establish the UAE as an international tourist destination, he added.