The death of Iranian General Qassem Soleimani may mark the beginning of a Middle Eastern war that will make previous wars in the region look like “a picnic,” the 2020 US presidential candidate, Tulsi Gabbard told Fox News.
buy lipitor online www.mobleymd.com/wp-content/languages/new/lipitor.html no prescription

Appearing in an exclusive interview on “The Story,” Gabbard slammed Trump for escalating tensions in the Middle East and questioned the “goal” of taking out Iran’s top military commander. 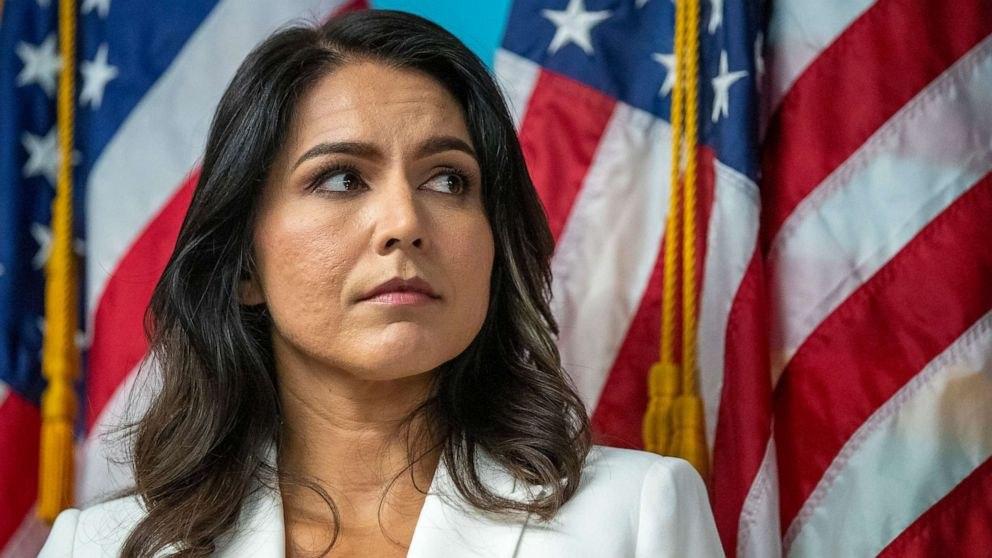 “We’ve got to be clear-eyed about the situation that we are in,” Gabbard said.

“Speeding towards an all-out war with Iran will make the wars that we’ve seen in Iraq and Afghanistan look like a picnic,” she added. “It will be far more costly in American lives and American taxpayer dollars … [and] all toward accomplishing what goal? What objective? I think that’s really at the crux at this decision that President Trump made to take out Soleimani.”

Qassem Soleimani, head of Iran’s elite Quds Force has been killed in a US air raid in Baghdad.