As a result of the explosion of an IED placed in a motorbike in Khost province, At least two people were killed and 25 others were wounded.

Bilal, the administrative director of the public Hospital in the province, said that the explosion occurred near the Spin Jomat, and so far two dead bodies and 25 injured have been transferred to the hospital. 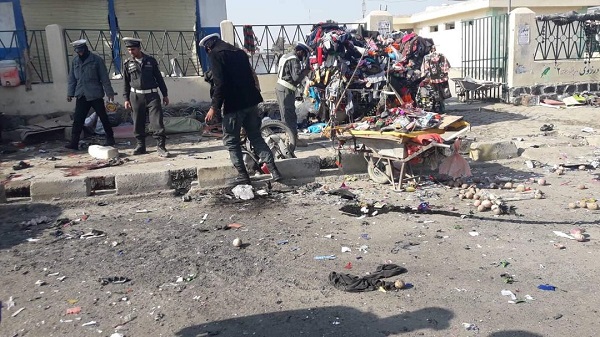 Meanwhile, the Khost police confirmed the incident but provide further details about casualties.

No person or group has claimed responsibility so far.

Omar Daudzai, President Ghani’s special envoy for regional affairs on consensus around peace and head of…

The Attorney General’s office said on Tuesday that Tamim Shansab’s case, owner of a former private…