In the first three months of the current solar year (which started on March 20), 11 government officials, including seven chiefs and employees of the Attorney General’s Office (AGO), were arrested on corruption charges, the AGO said on Tuesday.

The AGO announced that they had made the fight against corruption one of their priorities and have handled 10 graft cases in this solar year.

According to the AGO, they registered 28 cases last year and sent them to the relevant authorities for investigation, of which 15 were bribery cases and the other 13 were various cases of corruption-related crimes. 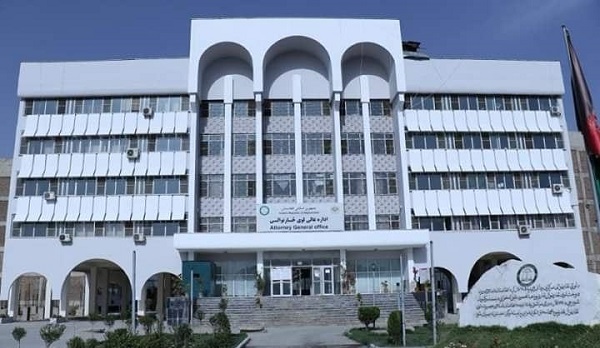 The 39 suspects have also been arrested, including 24 prosecutors and full-time staff, and another 15 employees of other departments.

Representatives of the department participated in seven arrests made by the Directorate General of National Security, the Ministry of Interior and the Ministry of Finance.

Last month, the UN, in its annual report released on June 29, suggested that the Afghan government develop a realistic long-term strategy based on past achievements so that the Anti-Corruption Commission could be set up immediately. They also asked for an increase in the capacity of the rule of law to investigate corruption and related arrests.