In a tweet on Tuesday, Stanekzai called the attacks on civilian and military targets “unjustifiable” and condemned it.

The head negotiator then said: “Their [Taliban] recent attack in Samangan has disappointed the Afghan people and made them despair for peace in the country. The Taliban must be held accountable for this attack on the people!” 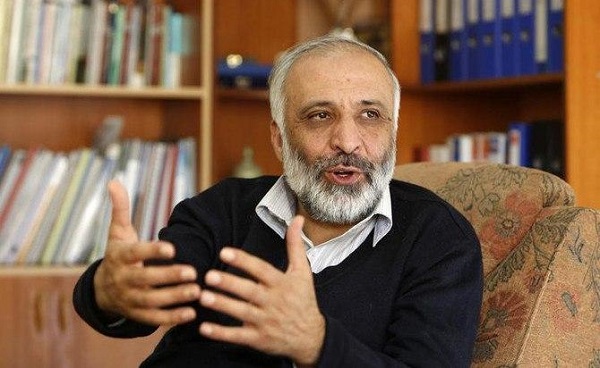 “If the Taliban want peace, they must stop killing people,” he emphasized.

The EU Delegation in Afghanistan also condemned the group’s attack on Monday.

“At times when Afghanistan is taking bold steps for peace, the Taliban attack in Samangan is a provocation. Only a ceasefire will be a proof of goodwill. Stop the violence now!” they urged in their appeal.

This comes as the country marked one of the bloodiest Monday’s in recent months which left 36 dead and 70 wounded in clashes and attacks between the Taliban and government forces in Samangan, Kunduz, Badakhshan and Parwan provinces.

In the first three months of the current solar year (which started on March 20), 11…