The Pentagon reported that a 24-year-old soldier was killed in a non-combat-related incident in Kandahar on Sunday.

“The loss of 1st Lt. Joseph Allbaugh is devastating for everyone,” Col. Charles Matllana, the 108th Air Defense Artillery Brigade commander, said in a statement. 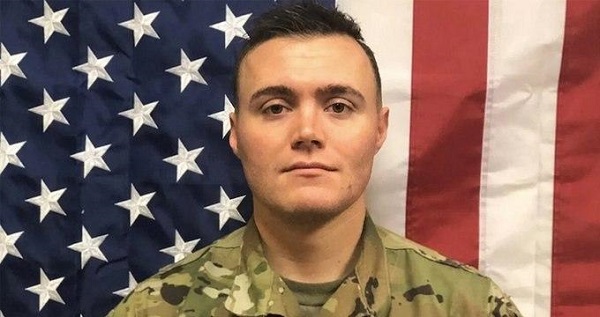 “On behalf of the 109th ADA Brigade, I want to extend our deepest condolences. Our thoughts are with his family, friends and fellow soldiers. We are with them during this incredibly painful time.”

The Pentagon said the incident was still under investigation.

Allbaugh’s death follows after Spc. Vincent Sebastian Ibarria who was killed when his vehicle rolled over in Farah province last week.

In the first three months of the current solar year (which started on March 20), 11…